Back to Blog Articles

As you already know, social media is here to stay.

It is a natural progression, not a temporary fad. Yet short-term promotion on social media is relentless. Very few people, companies, or even small businesses step back to look at the long-term branding effects of their actions. It is disappointing to see so many small and medium businesses ignore the massive potential for long-term and consistent branding through their social media content.

How long has Coca-Cola existed?

It does not really matter, but the well-known beverage has been in existence since the late 19th century. Of course, Coca-Cola did not come into the mainstream until it built a brand – not just a drink, but an experience. Even the world’s most popular drink was not a success in the beginning. It took businessman Asa Griggs Candler building a brand around it with aggressive, long-term marketing to take it where it is today. 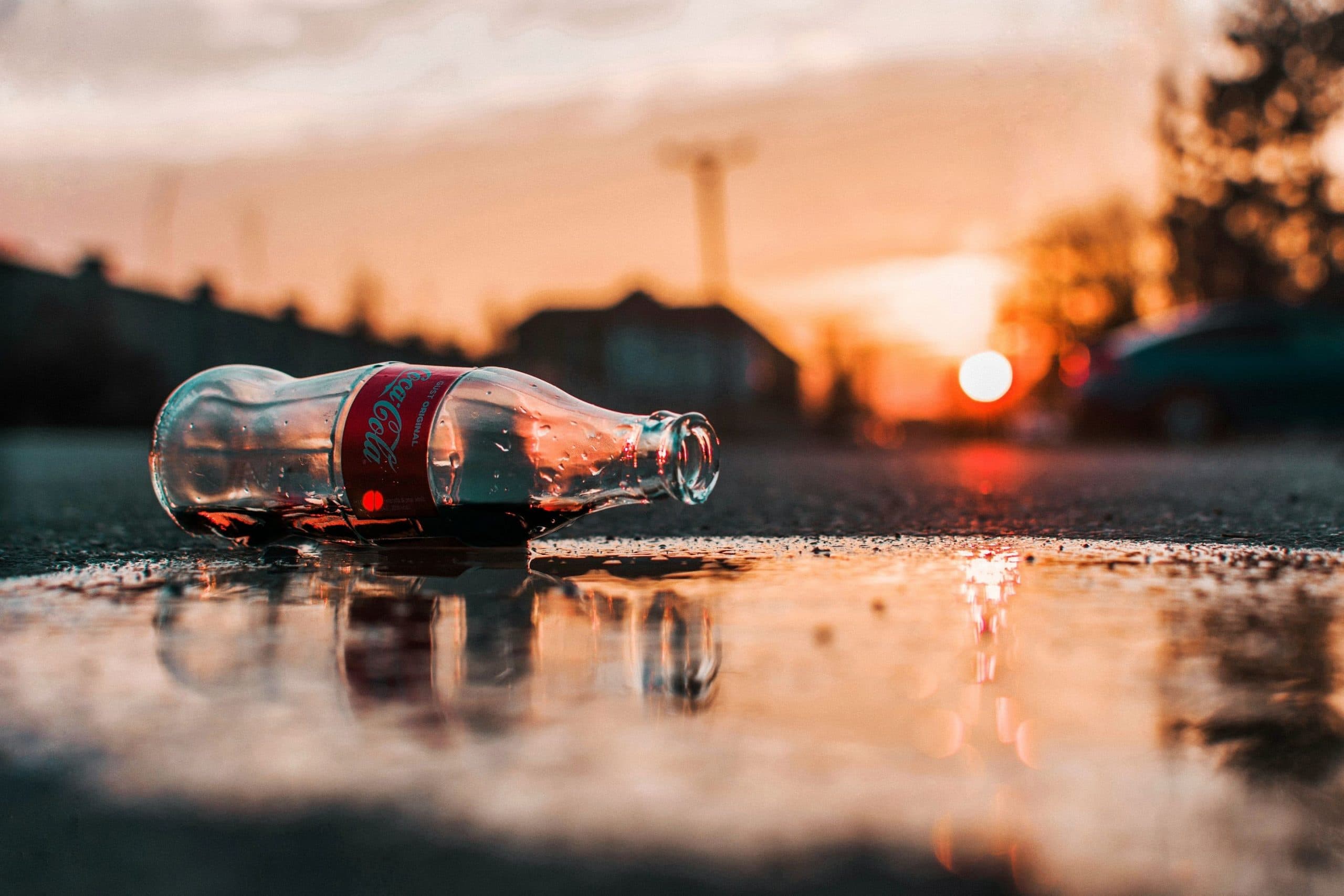 There is a difference between instant sales (metrics that drive your current actions) and potential sales (a projected success that comes with long-term planning and branding). The biggest problem for marketers is translating this potential long-term success into a realistic, scalable social media strategy.

Coca-Cola, Apple, and the rest of the world's most powerful #brands did not make it big by playing for short-term sales. They created something remarkable. Click to Tweet

So, how do you do it? It starts with building a consistent brand or at least laying the groundwork for one. Those who worked with computers in the early 1990s will remember the Apple Inc. of thirty years ago when they were still Apple Computers. Their brand–not just their image but their actions–was completely different. Instead of their current sleek line of ultra-simple computers and products, the Apple of the 90s was a mess of multiple models, ultra-complex operation, and what were commonly referred to as “boring beige boxes.” Now, they are one of the strongest brands in the world.

Apple is a walking story of how brands can change over time, and how social media marketers do not need to have everything worked out at the start. Even if your brand loses its appeal–as many online brands often do–there is always a chance to re-brand it and come back stronger. For all of Apple’s failures in the mid-1990s, they rebounded. This was largely due to their creation of the most popular and highly acclaimed tools in computing, but also because of the brand they were able to build. 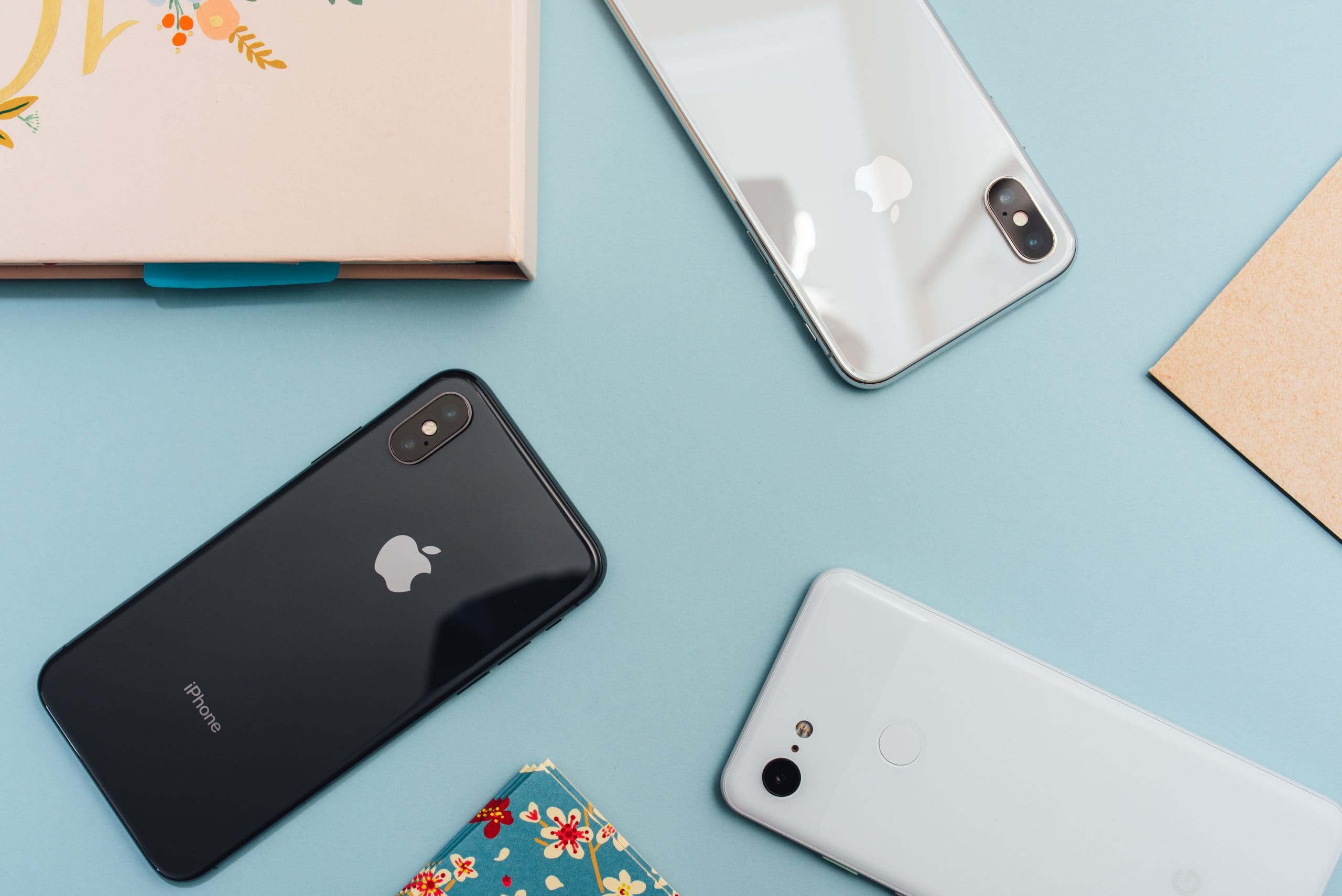 Craft your brand on social media the same way that you would any other: with care. If things go wrong, it is never the end of the world. For every negative indexed search result, there is a chance to generate enough positive word-of-mouth feedback to render it ineffective and inconsequential. For every social media challenge, there is a chance to absorb it, learn from it, and create a more powerful brand as a result.

Coca-Cola, Apple, and the rest of the world’s most powerful brands did not make it big by playing for short-term sales. They created something remarkable. They spent a lot of time developing both their product and their image. And, they created a long-term marketing campaign that drove them to success. Look at any powerful figure in social media and you will see the same. Start by considering putting together brand guidelines for your company. This will consist of hex codes for colors, font pairs, logo files, and the way your brand assets are used and printed. A great way to start on this is by using a simple tool like Canva, create a PDF, and write out all of these assets to document how they are used properly by your internal team, as well as your external partners.

If you’re considering improving your brand in anyway be sure to reach out to us for a helping hand. 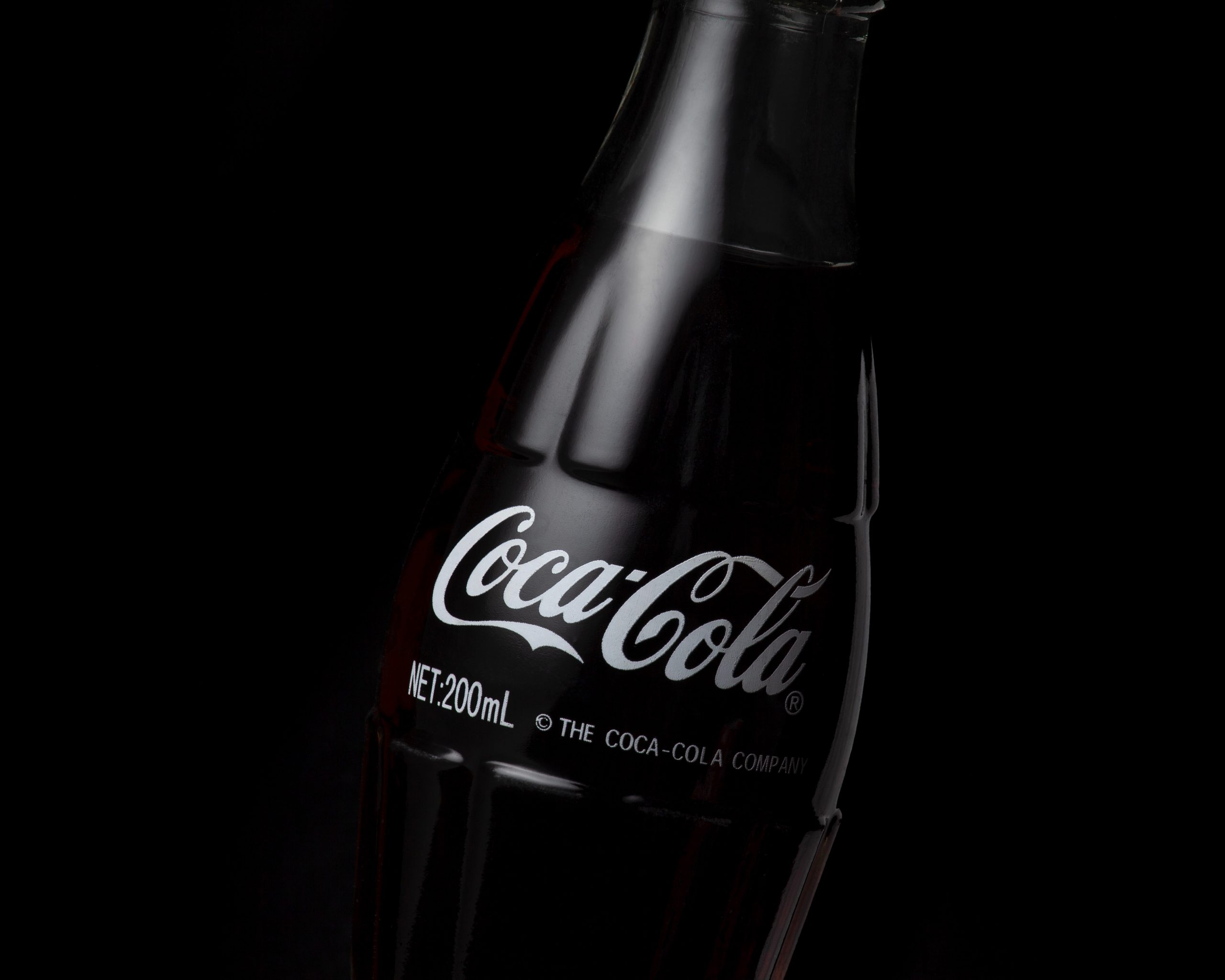 Is your marketing as simple, clear, & cohesive as it could be? 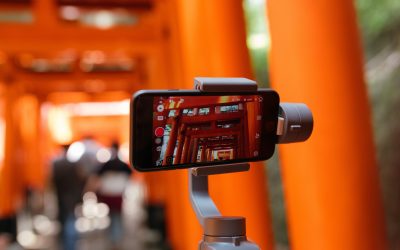 5 Clever Ways to Use Video Content to Promote Your Business

Are you using video to promote your business? Video is one of the most effective ways to reach customers. It's easy to produce and more engaging than long blocks of text. Video has long been a staple of social media, and it's proving to be the only thing that matters.... 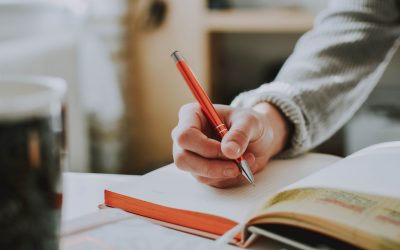 How to Write a Business Plan: 10-Minute Guide

Here is a comprehensive guide on how to write a business plan that will help get your venture off the ground. Created by us directly for small and medium businesses, this guide will take you step-by-step through writing a business plan and provide you with all the resources you need. 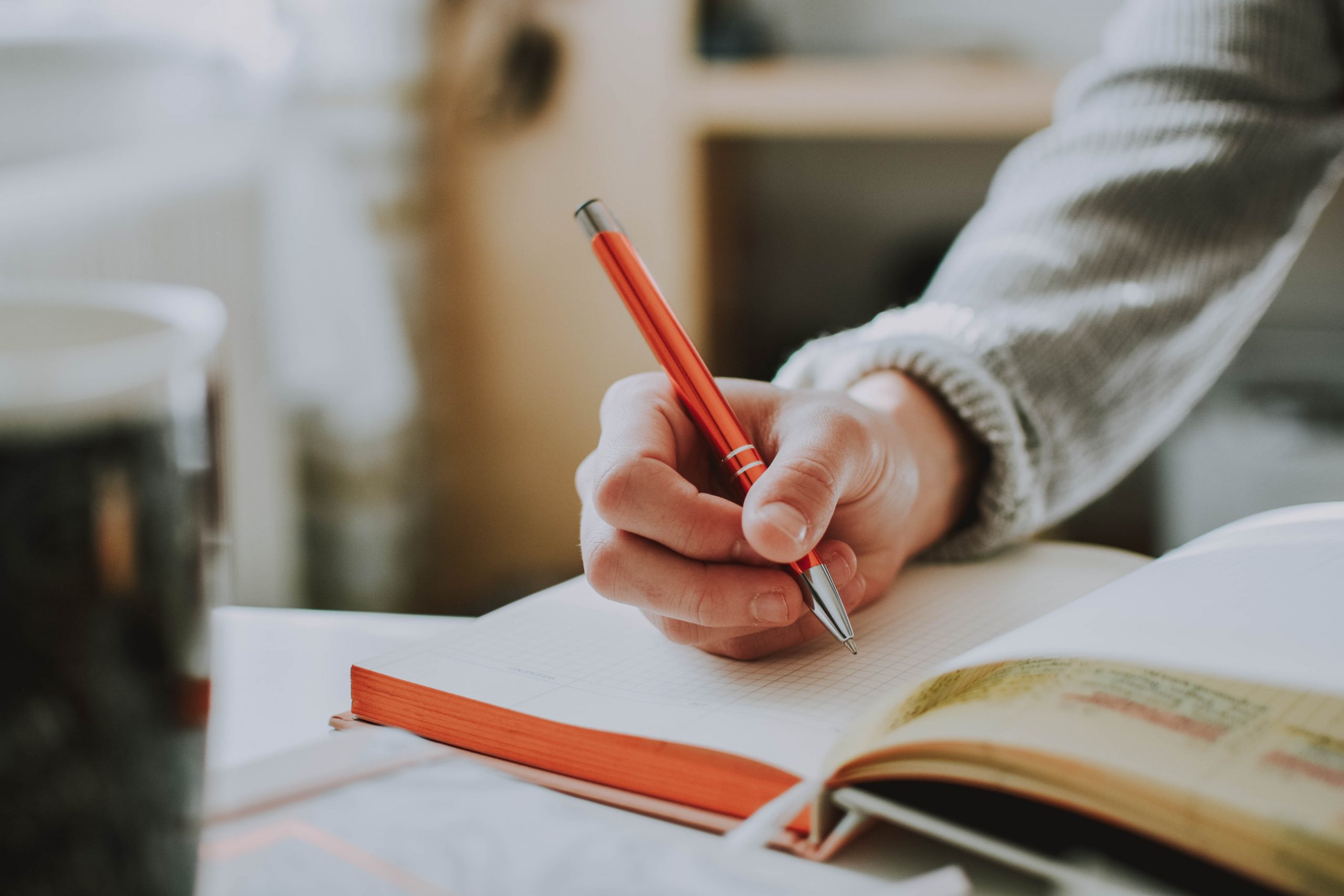 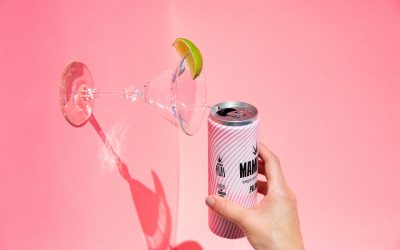 7 Ways to Increase Your Brand Awareness

Your brand is the main point of contact between your company and its audience. It's what people see when they think about you or hear about you. And it's how they identify your company. Brand awareness is a key component of any successful marketing strategy. It...